Who inspired you to complete your novel and publish?


My first novel, Tan, is set during the Irish War of Independence in 1919. The

British recruited Temporary Constables to fight the republicans. These men were

ex-soldiers, fresh from the horror of frontline warfare in France and not really

Ireland. They were soon nicknamed the Black and Tans and became synonymous

My grandfather fought in the war. He attacked an armoured car containing Tans

and was even tortured by them at one stage. I often wondered what it would have

been like to live through those times, which is what inspired me to write the story.

It follows Liam Mannion, who for various reasons, finds himself serving as a Tan

in his old home town of Balbriggan.  Liam is a veteran of France, still dealing

with his wartime memories and torn between loyalty to his republican friends.

I thought Liam was an interesting character with more than one story to tell, so

I returned to him for my second novel, The Golden Grave. It is a tale in which

in search of lost gold. I liked the idea of putting these diverse characters back in

what had become their crucible.

double-dealing of those around them leading to tragic results. It’s a story in which

things aren’t as they seem and motivations are hidden. I liked writing about that

and seeing how the characters would deal with it.

2.What advice would you give to aspiring authors regarding the publishing
and marketing process?


Take your time when it comes to publishing. People get excited and want to rush

the process but do so at their peril. It is better to be methodical and to slowly work

your way through publishing your book. There are some great writer forums out

there which will give you advice if you hit a little bump – use them. Seek advice

on all aspects of your work, from the formatting and the synopsis to the blurb and

the cover. Getting a good cover is vital.

I am not the best to be giving advice on marketing. I try, but it’s practically a

time to write? Get your book out for review early - and get it to lots of reviewers.

Also, book in author interviews and articles you can write for other blogs well

in advance. Plan your five-days of free Amazon giveaways if you do decide to

go that route. Interact with people on Twitter, but don’t bombard them with info

about your book. I have a blog – historywithatwist.wordpress.com – where I post

quirky stories about ordinary people in history. I also have information there

3. What would you tell authors to "Start Now" concerning social media?


Get active on Twitter, Goodreads, write a blog, join in on author forums and

write guest posts. From what I’ve seen so far it’s a matter of starting and never

stopping. Critique Circle is excellent for finding tips and advice on your work in

don’t be too heavy on the promotion of your book. When I tweet, I pepper promo

tweets with other ones about articles on my blog. I think I have got quite a few

people to come to my books through those articles. The last thing you want to be

doing is spamming people – that is just a real turn-off.


Thank you, David! Your advice is inspiring and your book covers are amazing! Write on... 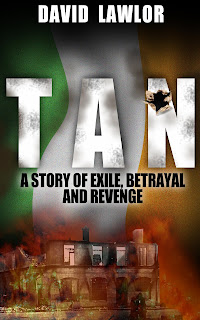 commit. He flees Balbriggan, the only home he has ever known and travels to

England, where he enlists and endures the torment of trench warfare in France.

Five years later he’s back in England, a changed man, living in the shadow of his

battlefield memories. Liam finds work in a Manchester cotton mill but prejudice and

illness soon see him destitute. Starving and desperate, he enlists in a new military

While he has been away Liam’s childhood friends have joined the republican cause,

while his brother has allied himself to the Crown forces. Liam must wrestle with his

own conflicted feelings about duty to the ruthless Tans and loyalty to his friends.

The potent combination of ambition, patriotism and betrayal collide, forcing him to 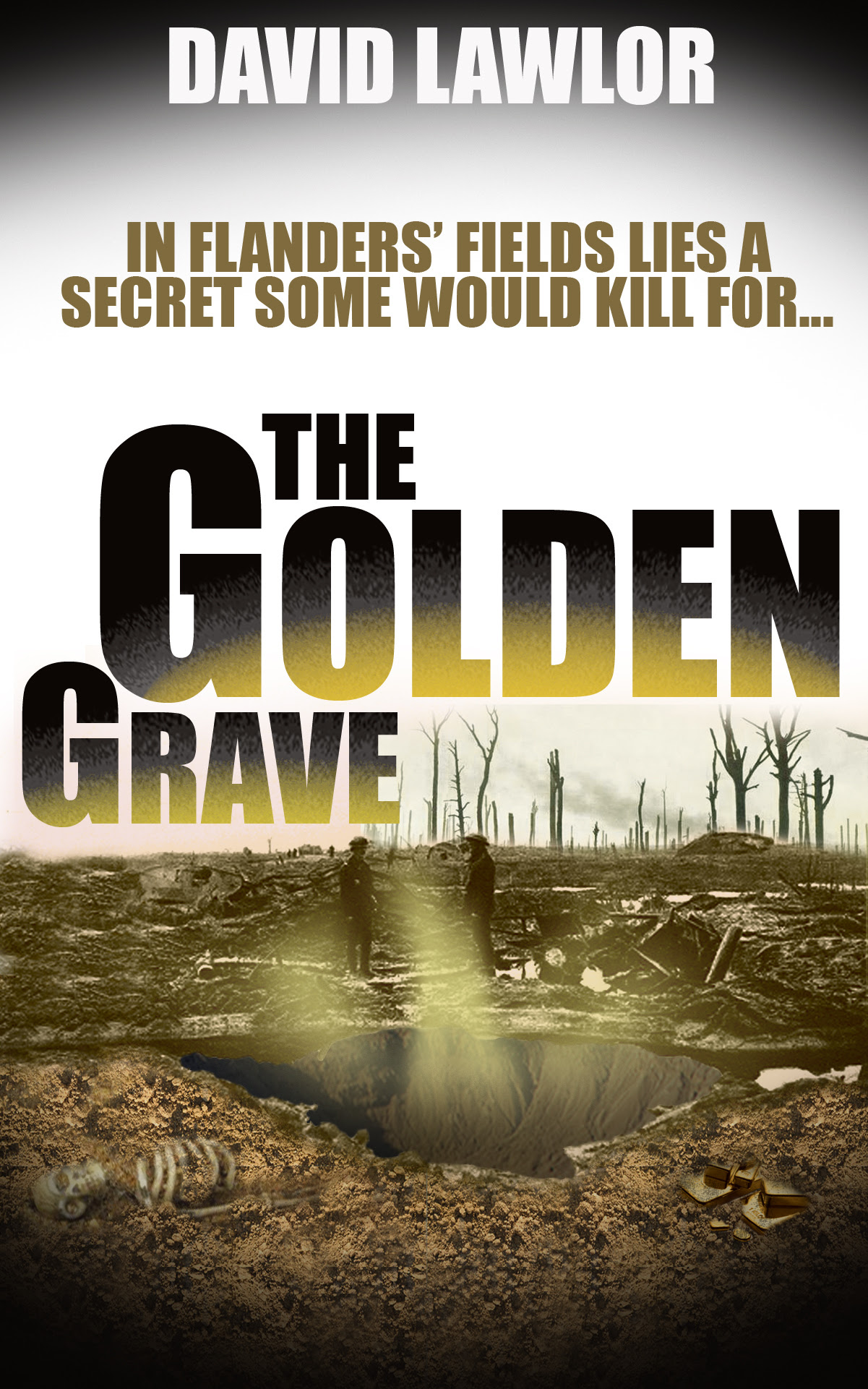 fighter Liam Mannion is on the run with a price on his head. He looks up with old

comrade Ernie Wood, who is being lured back to the battlefields on the Western

Front in search of lost gold.

The source of the story is Liam’s former lover, Sabine Durer, who ran a soldier's bar

close to the frontline. Blinded by thoughts of her and buried treasure, Ernie and Liam

enlist three other ex-soldiers to find it.

What starts out as a simple excavation soon becomes much more. Wartime

memories and old rivalries are resurrected. The men discover that Sabine has not

told them the whole story and that their lives are in danger, but who can you rely on

when greed and lust cloud your judgment beneath Flanders' fields?

BIOG: I have worked as a journalist for the past 22 years and am currently Associate Editor with

The Herald newspaper in Dublin. To date, I have written four novels and am currently working on

a fifth, which also follows the central character portrayed in Tan and The Golden Grave.