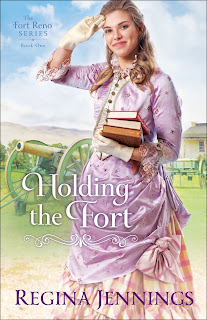 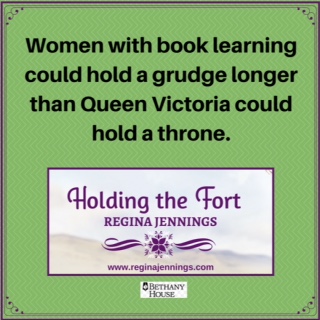 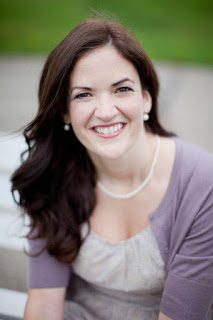 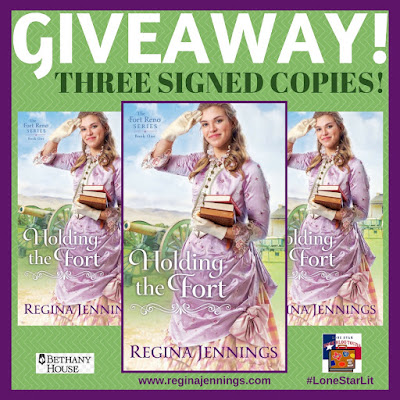 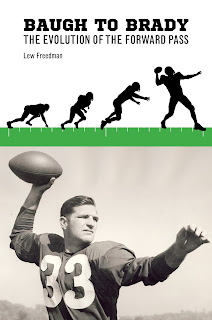 There are three things that can happen when you throw a pass, and two of them are bad.   –Woody Hayes
The quarterback pass is one of the leading offensive components of today's National Football League and college football's top level of play. This was not always the case. In early American football, the strategy focused entirely on advancing the ball one running play at a time, with the player tucking the then-roundish ball on his hip and sprinting ahead until tackled by a swarm of defenders. The revolution that transformed the sport began in 1906, when passing was first legalized. The passing weapon made the game safer, altered strategy, turned the quarterback into a key offensive player, and made possible the high-scoring games of today.
Lew Freedman traces football's passing game from its inception to the present, telling the tale through the stories of the quarterbacks whose arms carried (and threw) the changes forward. Freedman relies especially on the biography of "Slingin' Sammy" Baugh--who hailed from Sweetwater, Texas--as a framework. Baugh, perhaps the greatest all-around football player in history, came along at just the right time to elevate the passing game to unprecedented importance in the eyes of the sports world. 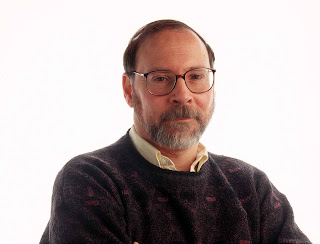 Lew Freedman is a veteran newspaper sportswriter and experienced author of more than seventy-five books about sports as well as about Alaska. He spent seventeen years at the Anchorage Daily News in Alaska and has also worked for the Chicago Tribune and Philadelphia Inquirer. Freedman is the recipient of more than 250 journalism awards.

CHECK OUT THE OTHER GREAT BLOGS ON THE TOUR: 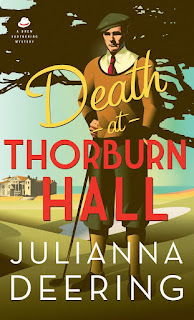 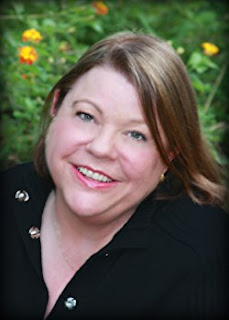 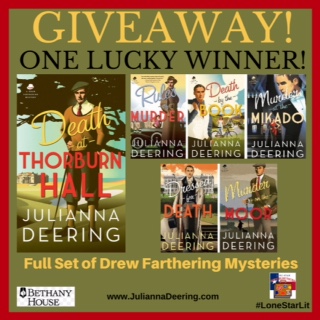